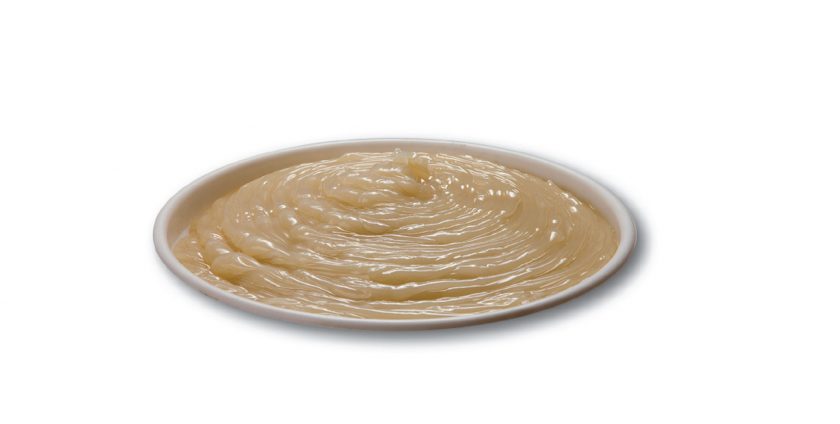 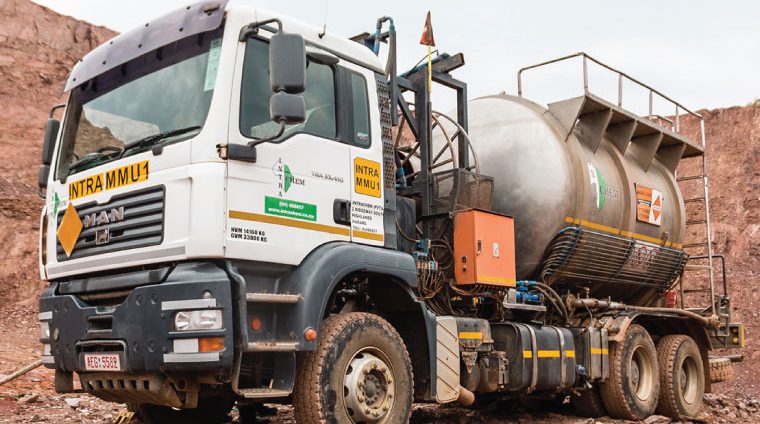 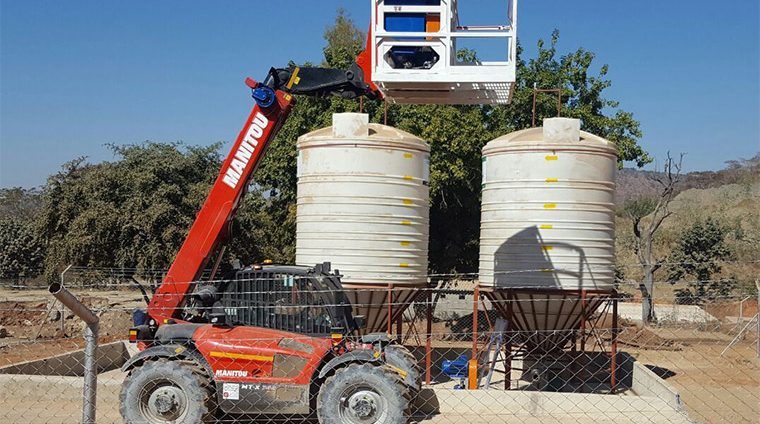 Matrix™ Surface Emulsion – Matrix™ is an ammonium nitrate based emulsion which complies with the United Nations and South African standards for recognition as UN3375, class 5.1 oxidiser (i.e. non explosive). Matrix™ becomes an explosive after the addition of a sensitizer and the product has gassed in the blast hole. Is used in surface mining operations and can be mixed with ANFO to give a water resistant heavy ANFO blend.

DDS™ Underground Emulsion – DDS™ is an ammonium nitrate based pumpable emulsion which is used in underground mining operations with hole diameters greater than 32mm. The product only becomes an explosive when a sensitizer is added, and the product has gassed in the blast hole.

OTHER PRODUCTS WE OFFER